Elbow in the 3 Arena

Formed in Bury in the 90’s when all the members were together at sixth form college, elbow’s history now encompasses eight studio albums, a long list of awards and a place in the roll call of great British bands. At their core, the four members have formed a creative partnership that balances the individual and the collective, a relationship built on mutual respect and admiration. An ability to grow and adapt with each other is a hallmark of their new album, ‘Giants of All Sizes’, which saw the band both play live in the studio together in a way that marked out their early career and depart to individual studios to develop songs in isolation.

Following the Irish Government directives and  uncertainity of the corona virus, Elbow rescheduled their 2020 show to 2021.3Arena Dublin will be hosting the concert on the 28th of August 2021. All tickets purchased for March 28th 2020 will be valid for the rescheduled date.

The Pussycat Dolls in the 3Arena
Read more

Our talented chefs make it their priority to offer quality menus using fresh ingredients, presented beautifully to suit all tastes.  Go on, have a look at our tasty menus 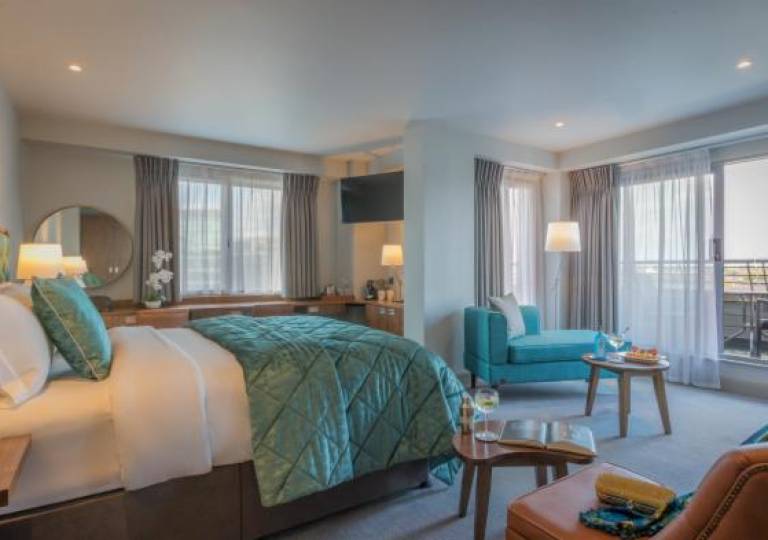 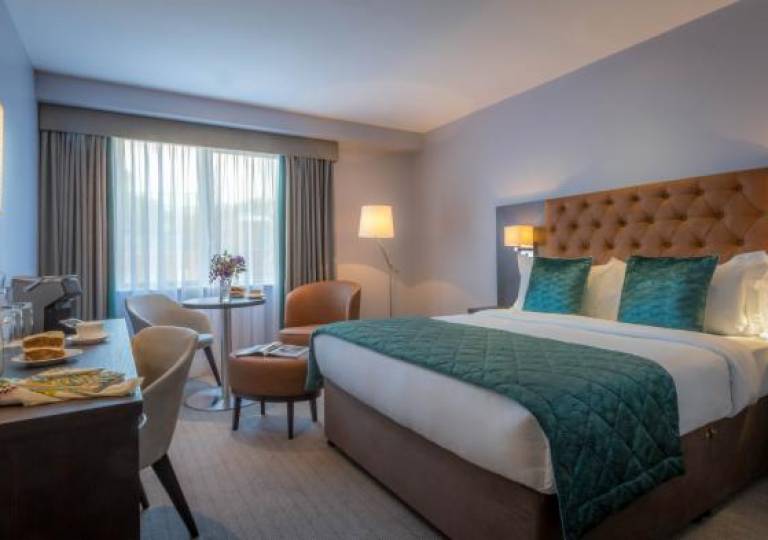 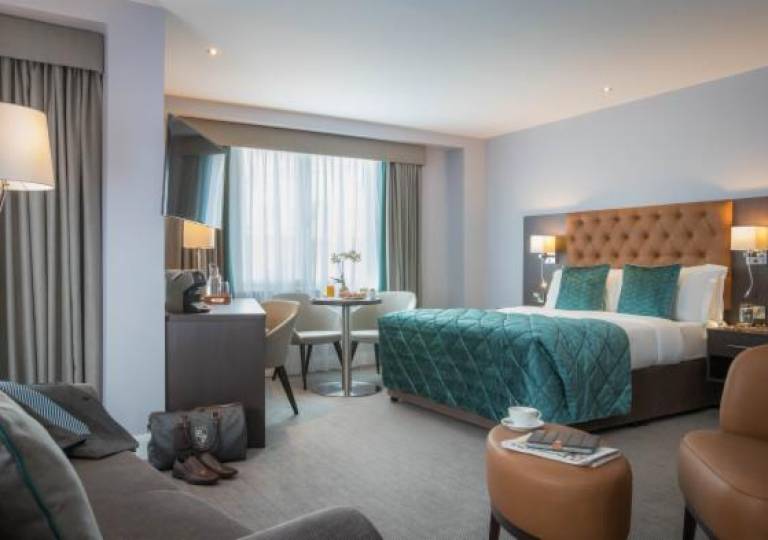