The Lion King at The Bord Gais Energy Theatre

The award-winning musical makes a triumphant return to Dublin for a limited 6 week run!

With an incredible cast of more than 50 actors, singers, and dancers, the story of The Lion King roars into life using spectacular masks, puppets and costumes, mixed with incredible entertainers to bring to life the story of Simba’s epic adventures as he struggles with the responsibilities of adulthood and becoming King!

The landmark musical, which has now been seen by over 100 million people worldwide, last visited Bord Gáis Energy Theatre in 2013, thrilling a total of 137,818 theatre goers on its previous run. Having played in more than 100 hundred cities in 20 countries over the past 22 years, The Lion King’s worldwide gross exceeds that of any film, Broadway show or other entertainment title in box office history.

Less than a ten minute stroll from the Bord Gais Energy Theatre, the Grand Canal Hotel is ideally located for theatre goers! And if you take advantage of our Theatre Package, this provides you with everything you need for an unforgettable and special night.

Some of our rooms have been adapted to suit wheelchair users. Please complete our enquiry form if you would like to request one of these rooms or for more information.

Cancellation/prepayment: Cancellation and prepayment policies vary according to room type. Please check the room conditions when selecting your room above.

All children under 2 years stay free of charge for children's cots/cribs.

Would you like to add an extra bed to your booking? Please contact reservations department directly to check availability and price.

Our talented chefs make it their priority to offer quality menus using fresh ingredients, presented beautifully to suit all tastes.  Go on, have a look at our tasty menus.

Book your stay with us direct on our website and receive complimentary parking during your stay. 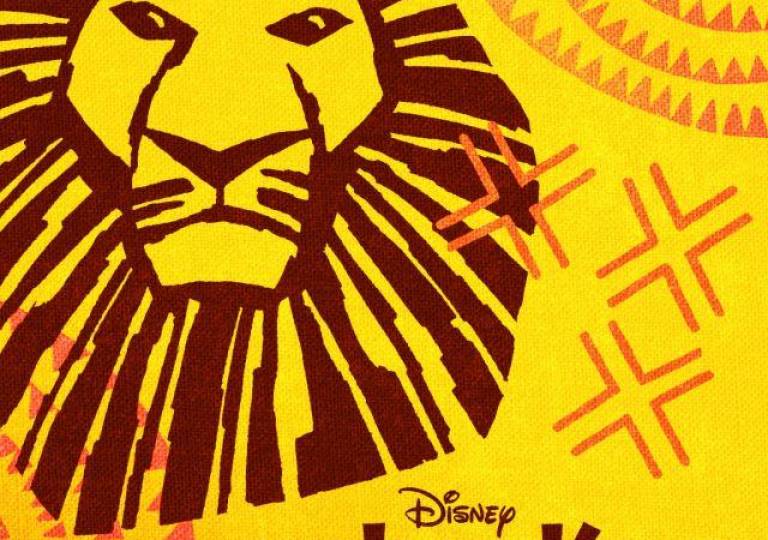